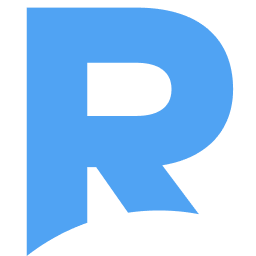 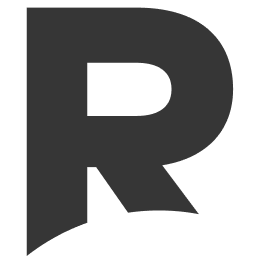 #4: Karthik Puvvada – The art of building in public

Karthik Puvvada (KP) is a no-code maker and a big advocate building in public.

On Deck No Code (ODNC) Fellowship

And once you hit that aha moment, you don't need anybody else's approval or blessing to wake up and feel good about yourself and the skills you're given, and the gifts and privileges you have. And the purpose that you have now is to spread the wealth, or share the stories to impact people.

And once you learn that, people don't judge you as much as you think that they do. And also people don't have that much memory and free time to constantly judge you, you are freed from the paranoia of what will they think of me. And then you start to become more liberal and creative in sharing, and think about, if I share this, will this help one person. That's how I view it, always thinking about would with me sharing a lesson about a project, would this help one maker who may be waking up today and be like, whoa, I learned something new. That's it.

The problem is our generation and most people are so attached to the T factor, the time factor: I want to get six pack abs in seven months, four months, three months, or I want to get 10K followers, 100K followers, a million followers in six months. If you remove time, from that specific equation, you can do whatever you want. And as long as you're having fun with it, nobody can stop you.

My vision when I joined On Deck to run the No-Code Fellowship (ODNC) was to create as many independent builders as possible. So I view ODNC as the factory that will power and create hundreds of really independent builders who will go on and build really powerful meaningful things to them.

The way to build an audience is through content. There's no way you can build an audience through one-on-one time with people. That doesn't scale. The thing that scales is either code or media, and media is content. So the prolific content creators will figure this out very quickly. And we are seeing this, there's so many people who have figured this out that content creation is the game for the next 10 years on the internet. Because it can reach anybody on the internet, any country, any city, any zip code with an internet connection can download your content or listen to what you're saying or read what you're putting out there.

Now when you have an audience, monetization is an obvious evolution. There's tons of ways you can monetize when you have an audience. Substack and Clubhouse are giving you the real estate to build an audience easily. A lot of the knowledge workers don't even think about building an audience because it's so freaking hard to get from zero to 1000 subscribers and newsletters are the hardest thing, but I feel like Substack can load the lift, load the barrier and get you at least eyeballs. From there, it's up to you. Substack is the fastest way to bootstrap an audience. And I think Clubhouse is the fastest way to bootstrap an audience on audio. So to me, they're basically two arms of the story that I'm telling you, which is the creator economy. And I actually feel there'll be a third arm, which is video. And nobody's built out something for that.

I think we are also confusing that Twitter spaces can compete with Clubhouse. I disagree. The point is, Clubhouse is building the fastest way to build an audience, not to leverage an existing audience. And so we will see a rise of creators who are talented speakers, who will simply turn on, go on a Clubhouse room and build an audience over time. And once you have like 1M followers on Clubhouse, you can drop a link to your new book, a link to a new Gumroad thing. Even if ten percent convert, you're way ahead of everybody else in your race.

I think there's a thin line between conviction and overconfidence. Conviction is basically saying something without second guessing. And when you read the tweets of anybody who's done something great in life, there's a lot of gravity to that statement, because they've literally lived through that shit. And so they don't second guess themselves. So the way to do that is to actually have a strong point of view about something personal to you, and you've done it. The point is not trying to please, everybody, the point is to share your truth strongly. Would I say this to a relative in my living room?

So when I say something about distribution and say something about product, or side projects, or no code, a lot of this is from my living experience. So it's so much better to tell your stories, from your own conviction, from your own personal experience, so nobody can beat you there. I think stories are always entertaining. So there's no question of relevance, it's really a question of captivation.

And the second part: is this useful to one person who was in my shoes two years ago? And that is the metric I use. And so many tweets come to me naturally when I use that device. Because there's so many things that are obvious to me today, that would be, like insightful mind blowing to someone who doesn't know what.

I'm a generalist, but when I finally had the conviction and epiphany that I could speak about a billion things, but I can go into the rabbit hole of one thing really well, that's the bat signal that I'm going to use on the internet to attract other thinkers, believers, and makers into my orbit. And the flag, the bat signal for me became the build in public guy. So to me it was basically me saying, hey, you know, here's what you can come to me for. 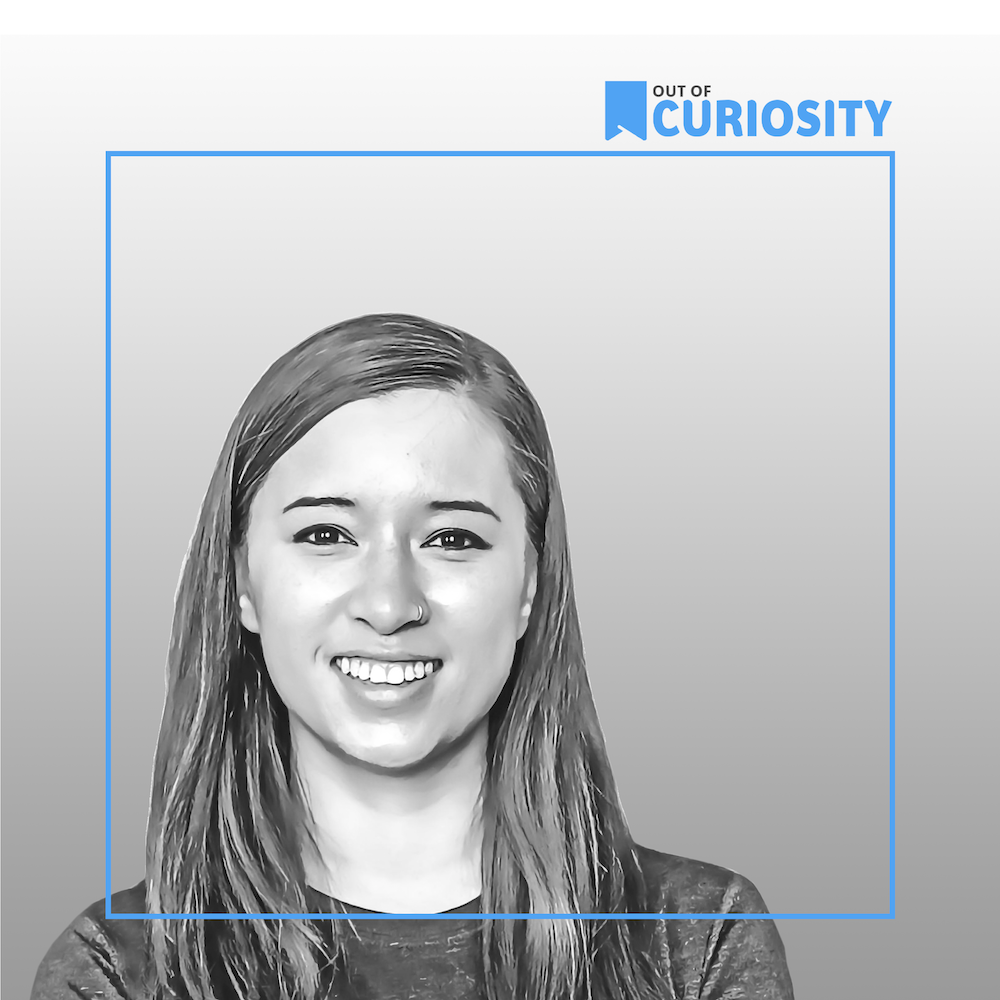 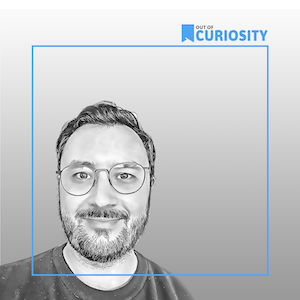 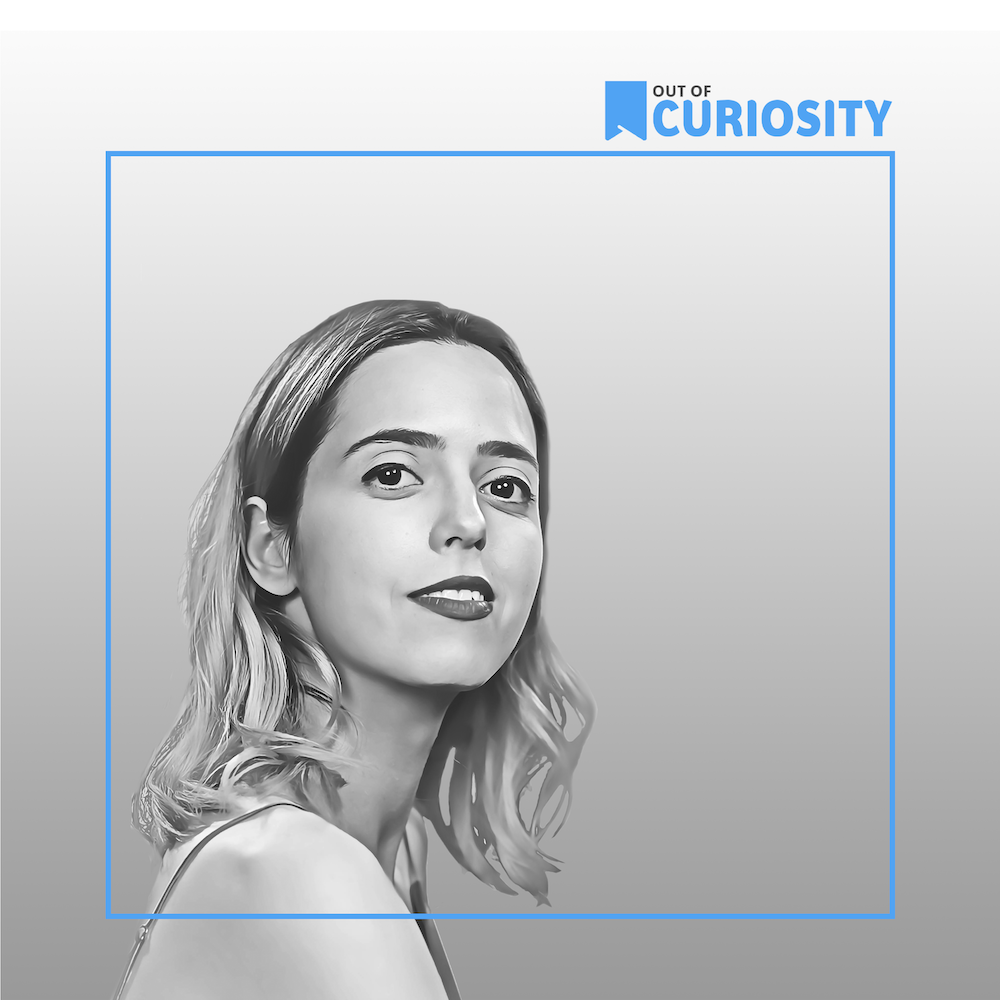 #2: Nina Iordanova – Becoming your best self 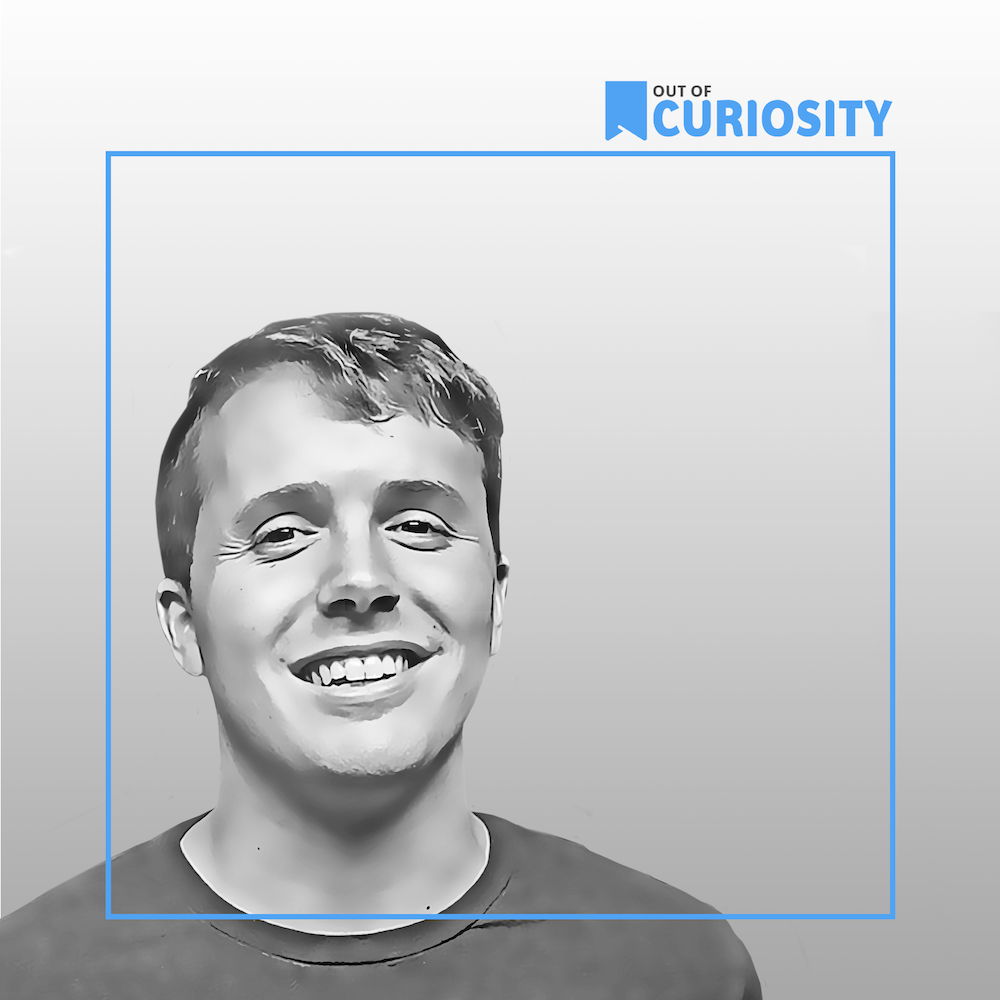 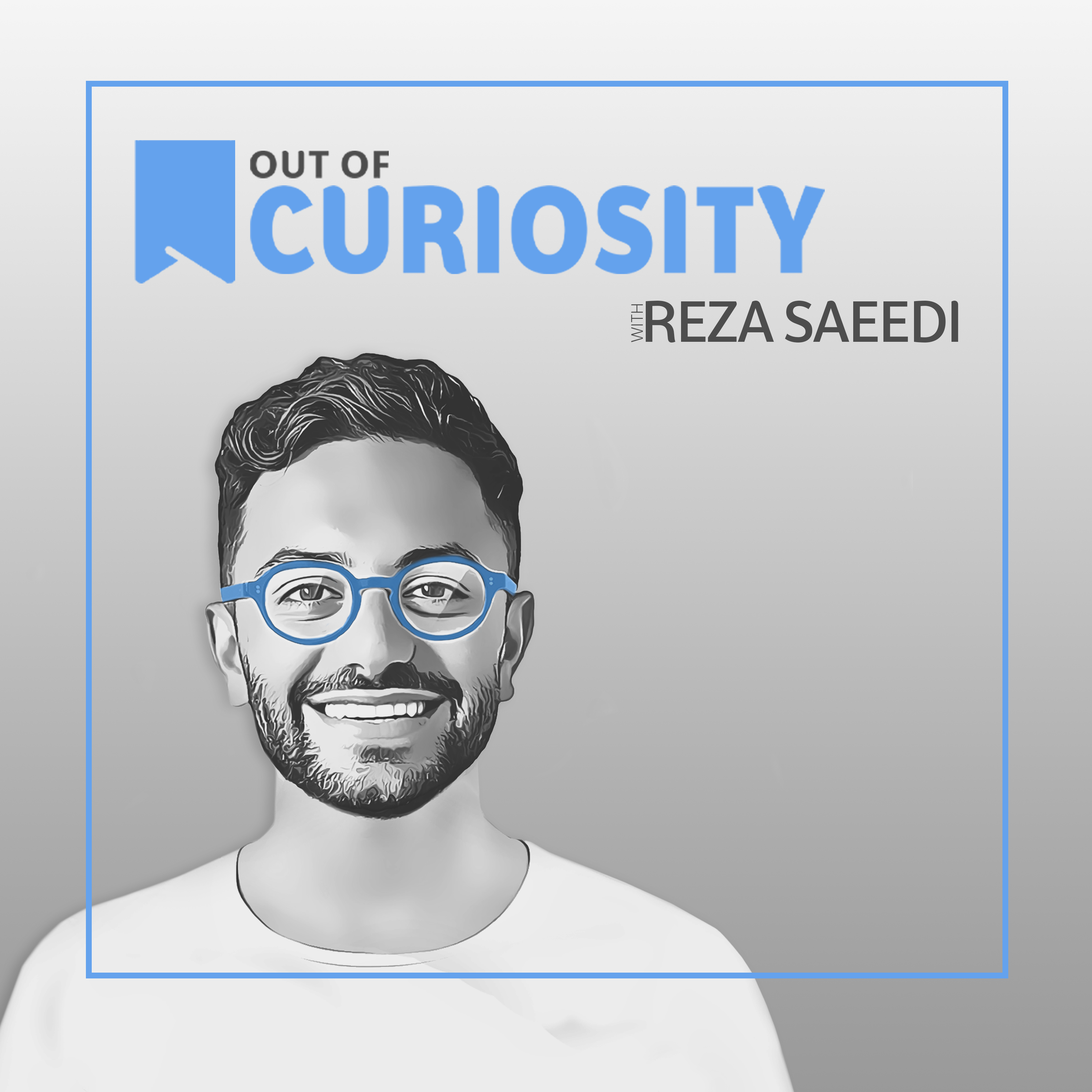